Silver Award American Association for the Advancement of Science (AAAS)

KOMPAS.com - Cheryl Cole is expected to divorce her estranged husband Ashley Cole today, the Daily Mail has learned. Her marriage to the Chelsea and England footballer will formally end in the High Court this morning.

Mrs Cole, 27, will be granted a decree nisi, bringing an end to the troubled four-year marriage, which collapsed after defender Cole, 29, was accused of cheating on his wife with a number of women.

The divorce has been listed at court under the initials of the couple CAC v AC  -  Cheryl Ann Cole versus Ashley Cole. Since the couple's separation at the end of February, friends of Mrs Cole's had maintained she wanted the proceedings to be 'quick and painless.'

They had also maintained she was not interested in a large financial settlement.  The couple have a joint  £22million fortune, with footballer Cole  -  who earns  £82,000 a week as a Chelsea star  -  estimated to be worth the lions' share at  £14million.

The pop star was said to have told friends she wanted 'nothing' from Cole in the divorce. Instead, she was said to be prepared to walk away from their marriage with nothing bar her own earnings.

It is unclear whether Mrs Cole would keep the £6million marital home, called Hurtmore House, in Hurtmore, Surrey. There is also a question mark over who would gain custody of the pair's beloved dogs, chihuahuas Coco and Buster.

Neither Cole nor Cheryl,who has spent recent weeks in Los Angeles with close friend dancer Derek hough, will appear for the hearing. The celebrity pairing are one of 29 couples who will be granted decrees nisi  -  but the only couple allowed the relative anonymity of only their initials being published.

A source close to Mrs Cole last night revealed: 'Cheryl is absolutely thrilled. It's been a long summer for her after coming down with malaria but now she is on the mend and this is welcome news.'

The couple married in July 2006. At first, it appeared they had the perfect marriage. However, Cole's alleged infidelity was first exposed with stories about a liaison with hairdresser Aimee Walton, 22, in January 2008.

Mrs Cole was initially left devastated. Nevertheless, on that occasion, she agreed to take him back, and for a while it appeared the pair had managed to put their marriage back on track. however, in February this year a series of claims over Cole's philandering emerged.

First it was reported he had sent salacious text messages to glamour model Sonia Wild. It was to be the start of a slew of allegations.  It was then claimed he had slept with blonde football club secretary Vicki Gough while Chelsea were preparing for away matches at hotels.

Another woman, Alexandra Taylor, then came forward and claimed she had slept with Cole in the early stages of his relationship with Cheryl in 2004.

Then a fifth girl, Ann Corbitt, emerged saying she slept with Cole while he was on a U.S. tour with Chelsea in July 2009. Last night, a spokesman for Mrs Cole declined to comment. 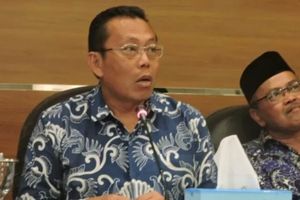 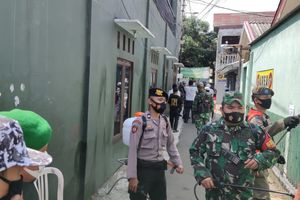 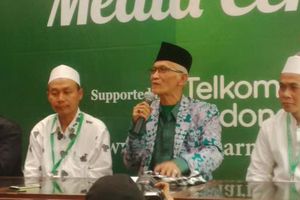 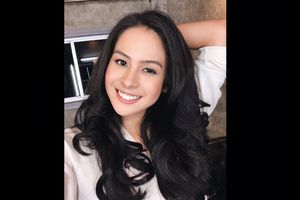